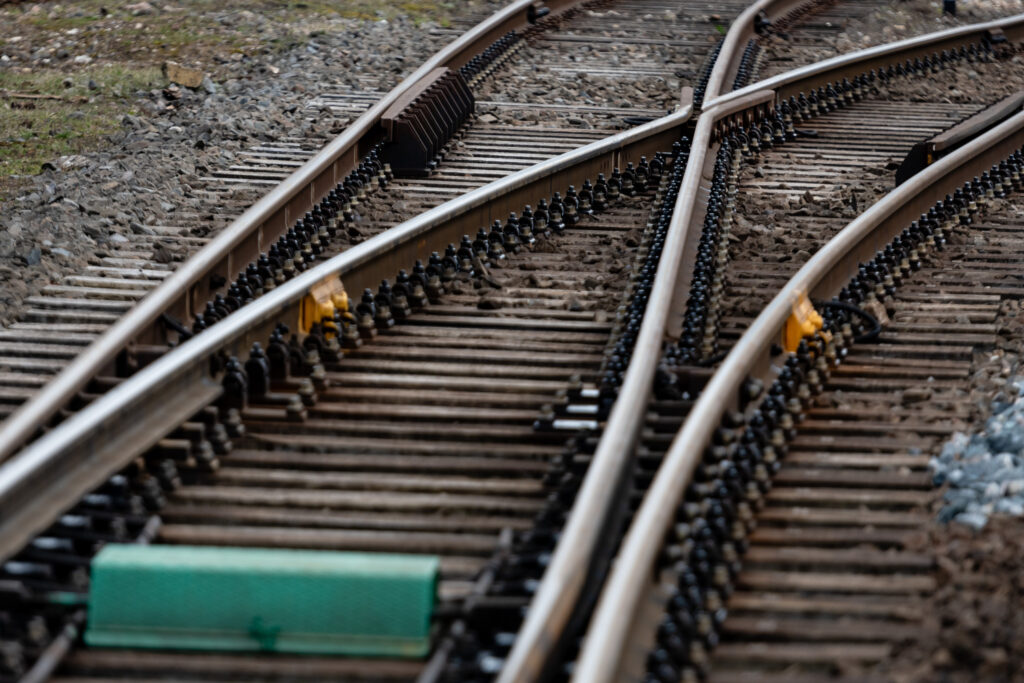 First, the distance between the two points where the railroad tie will be placed should be taken into consideration. This is because, in the event of a problem in the switching process, such as when the tie moves away from its intended location, there may be an injury caused. If this distance is too long, the operator of the train will have difficulty maintaining his or her speed. The other factor that should be taken into account is the length of the railroad track. It should be long enough to accommodate the entire train. The track should also be wide enough to allow trains to run on either side of it.

The next thing to take into account when switching between tracks is the switching capacity. This refers to the number of trains that can be operated on the same line at one time. This is necessary in an emergency situation where more than one train needs to be stopped at a certain crossing. Again, if this capacity is too low, it may cause the train to cross the track too fast causing an accident. Likewise, if there is a high capacity and the crossing is narrow, the train may be forced to slow down when entering the intersection, which may result in an accident. The short line freight train operating company must determine their own appropriate capacity based on the current traffic on the particular railroad line and on the expected future traffic.

The next thing that needs to be determined is the position of the train and the rail. For short lines, such as the local state line, there are usually only three points where trains can switch directions. However, for long lines, like the national main line, the train can switch directions up to seven times within a single trip. The point where the train crosses the railroad tracks needs to be marked on the rail for the driver to know where to safely stop. If the point is too close to oncoming traffic, the train will inevitably hit it.

Railroad switching can be very complicated. This is why the engineer will be the one to switch the train. However, if the crossing is marked correctly, the process should be easy enough for the homeowner to accomplish. The railroad switching station should be carefully designed to protect workers and property, as well as provide an easily visible route for motorists.

RESPONDEK RAILROAD’S HAS A 20-YEAR REPUTATION

providing exemplary service to our customers, supported by organization, planning and a strong management team.

in the planning and development of our rail services